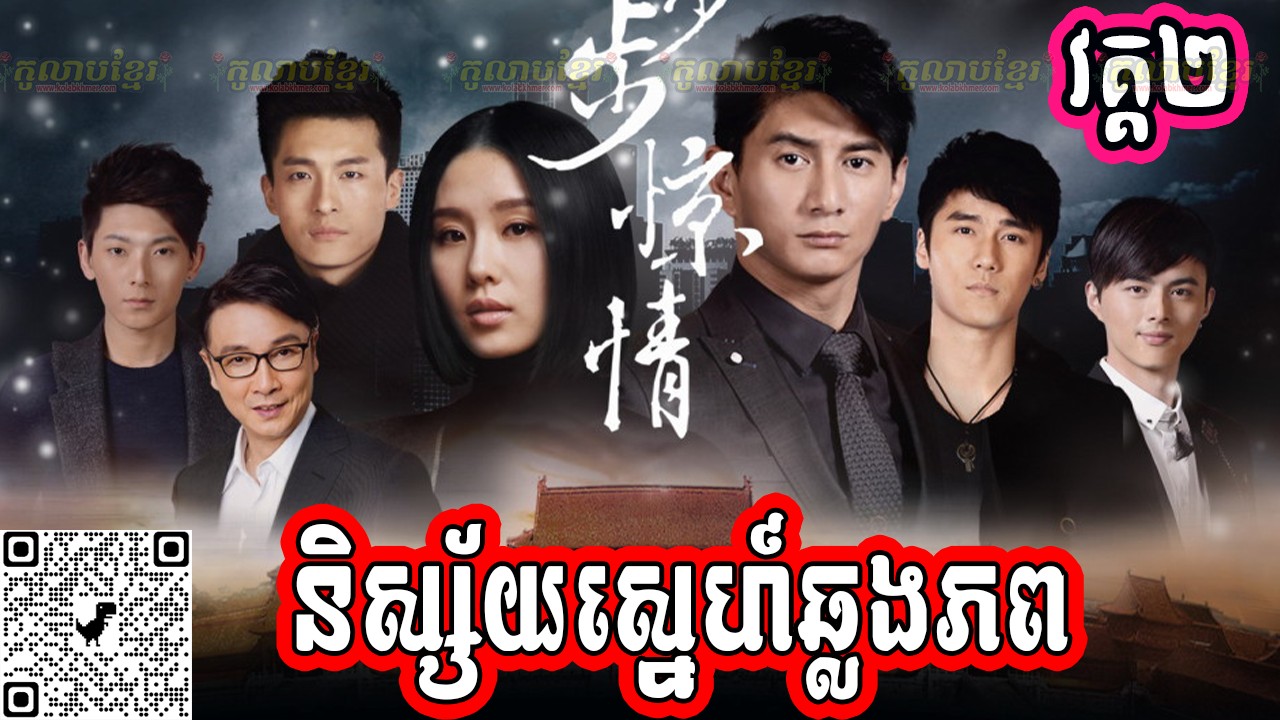 A car accident sends Zhang Xiao back in time into the body of one of her previous reincarnations, a 16-year-old aristocratic Manchu girl, Maertai Ruoxi, who lived during the Qing Dynasty. Despite knowing that she shouldn’t get involved in palace intrigue over the succession to the throne, Ruoxi became a pawn in the struggle, since she couldn’t help but love someone, as others came to love her.