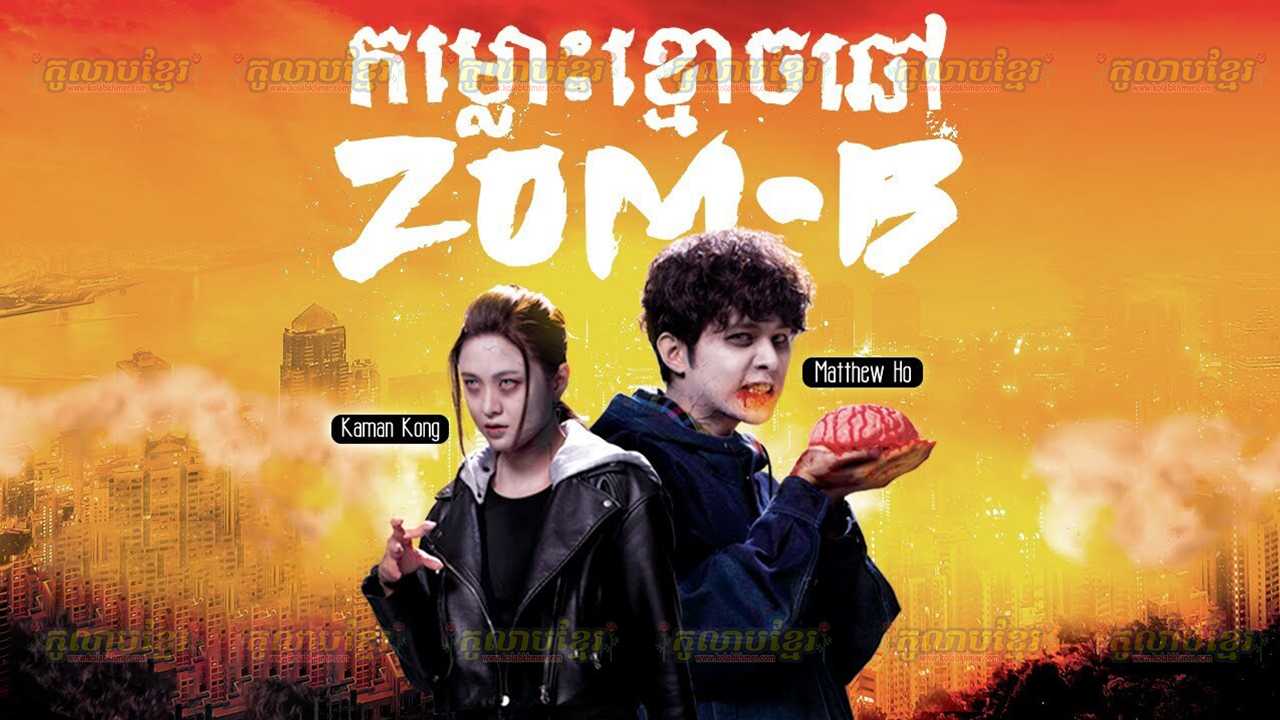 Story of Zom-B (2021) As a human, you use your brain to survive and as a zombie, you “eat brains”. Yu Yeung Gwong, a 28 year-old unemployed man underwent an abnormal transformation, consumed in hunger, he ran away. And by pure coincidence, his friends: the forensic intern Koo Tak Ming and Taoist Warren, ran over Yeung Gwong in a car. Panicked, they rush Yeung Gwong to the morgue, where he ate brains in front of his friends! When Yeung Gwong eats other people’s brains, he will also obtain their memories and skills. Since turning into a zombie, he has experienced many people’s lives through their memories, making Yeung Gwong also determined to protect his family-owned hot pot restaurant. Yeung Gwong’s uncle, Yu Churn Gim, started to investigate their family’s past to see what possibly kickstarted this zombie epidemic.